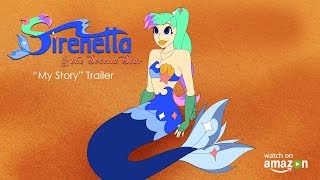 Tiny Siren Animation’s first animated series, “Sirenetta & the Second Star,” will premiere this June on Amazon’s streaming service, Amazon Video, in the US, UK, and Germany. Amazon Prime subscribers will have access to “Sirenetta” episodes as part of their subscription. Viewers without Prime subscriptions will be able to purchase episodes, individually or as part of a season pass, or watch for free through Amazon Video with advertisements. A release in territories where Amazo
2 views0 comments 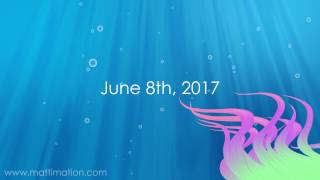 "Sirenetta," our first animated series produced by Mattimation Entertainment, will premier this June! The Tiny Siren team originally assembled in 2013 to help animate this series, and we are very excited for the world to finally see it this Summer! #animation #tinysiren #mattimation
1 view0 comments